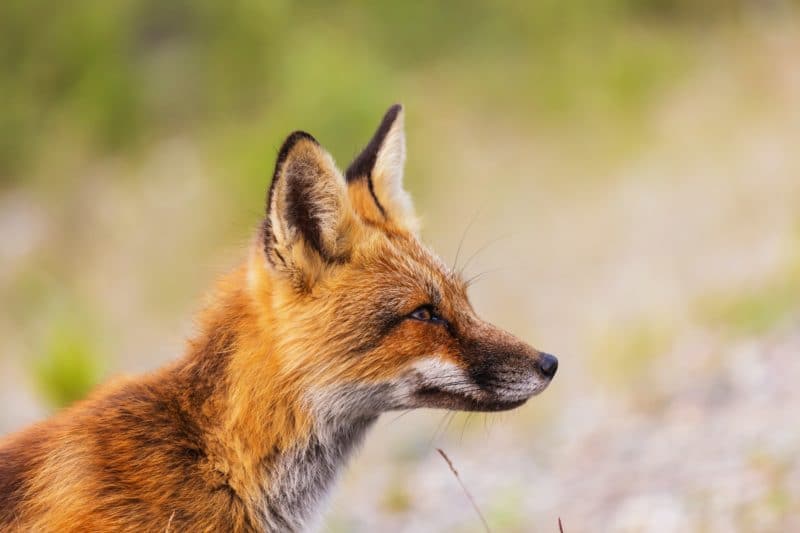 Located in south west  London, Wimbledon is well known for its sports. Namely the Wimbledon Tennis Championships and its Wimbledon football club. If you don’t know Wimbledon by name you will definitely know the postcode. SW19 is one of the most famous postcodes in the world, made famous by the tennis tournaments. Wimbledon also enjoys its very own village with an affluent array of restaurants, and shopping outlets. There are two supermarkets and destination venues such as NYEAT restaurant located here. Wimbledon is one the most desirable areas to live in South West London as it is located in Merton which is near the borders of Surrey and central London, making it an ideal location for different lifestyles.

Wimbledon is the location of REE waste management offices. It is our hub for entire London area and its surrounding counties, and the centre of our London rubbish removals. As it is our central location, you will often see our waste trucks in the area. One of our most established locations for waste collection, it is a fairly developed area. Wimbledon does suffer from many parking restrictions, making man and van, wait and load rubbish removal one of the most popular services REE waste provide.

The various services REE waste offers in Wimbledon ranges from wait and load pickups, same day rubbish removal, to waste collection and rubbish removal. Working with both domestic and businesses, REE waste is a go-to service provider for waste management.

REE Waste offers a same day waste collection service. We can assist with the removal of rubbish on the same day. We operate a 24 hour service, subject to the requirements of our clients. Scheduled loads are also very popular with those who are involved in waste clearance as you can plan for your rubbish collection on your selected day.

Our wait and load rubbish removal provides an efficient and cost effective way for your Wimbledon rubbish removal to take place. No council permits required, no more taking up space in your drive and blocking entry points, and with a precise cost for removal of rubbish based on weight and size. 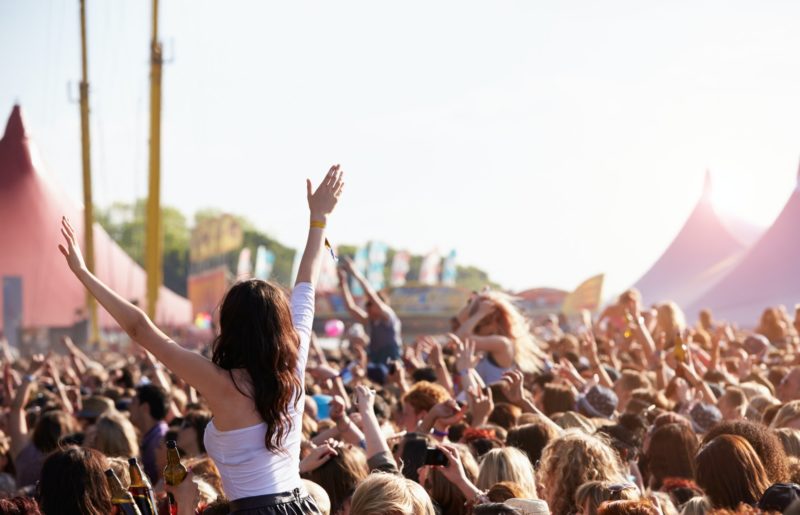 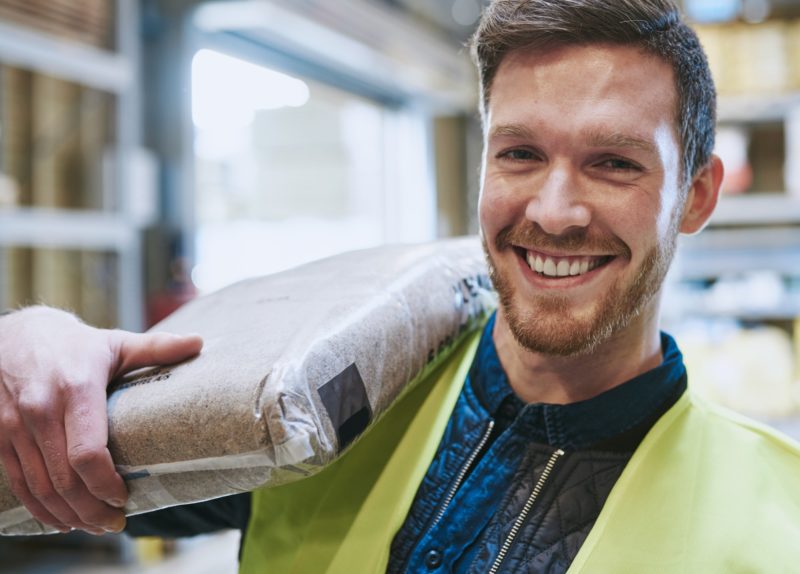 Open chat
1
REE Waste
Hi,
Please let us know how we can help you?

Send images of your waste and the collection address and we will follow back with a quote shortly.